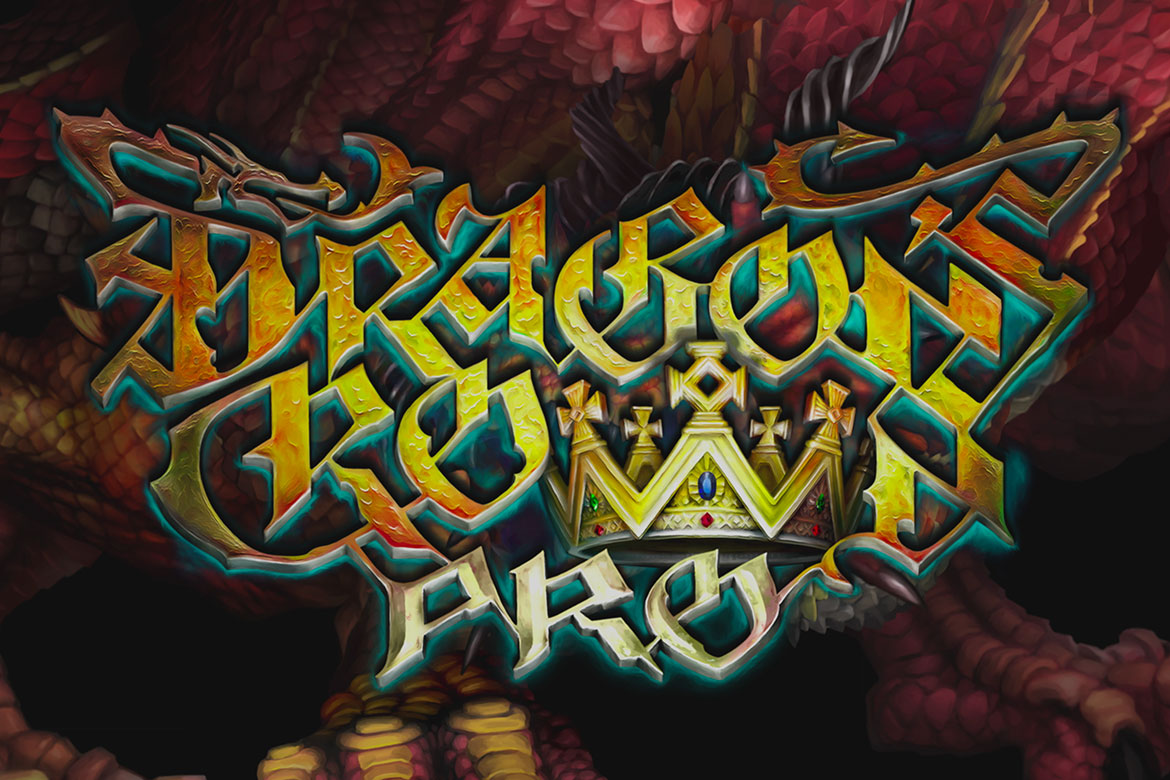 I’m a HUGE fan of the beat ‘em up genre. From the arcade classics of the 80’s and 90’s to modern indies, if you simply mention the genre, you’ll pique my interest.

While beat ‘em ups tend to be most fun in 40-60 minute blocks with a friend or 3 (or even 5 in the case of X-Men), there’s one game that, at the time of writing this, I’ve put over 25 hours of time into (not to mention that a lot of that time was spent playing solo). That game is Dragon’s Crown.

Dragon’s Crown is Vanillaware’s foray into traditional beat ‘em ups and it’s absolutely fantastic. Generally speaking, Vanillaware makes some of the most beautiful 2D games you’ll ever lay eyes on. Their games are fun, but the art style is always something truly unique and special. Dragon’s Crown is just as much a constant piece of gorgeous art as it is an extraordinary beat ‘em up.

Just one quick word on the art. Some of the female characters in the game are hyper-sexulized, so if that’s something that makes you uncomfortable, you might want to pass on Dragon’s Crown.

How gorgeous a game is doesn’t matter a whole lot if the gameplay is garbage. Fortunately, Dragon’s Crown absolutely nails things in this department and goes well beyond what you’d get from a traditional arcade beat ‘em up. Normally, the genre doesn’t have a ton of depth, so something like the leveling up and visual armor changes in Knights of the Round for example, is a novelty. Dragon’s Crown in a full-blown home console experience, so stealing quarters through artificially hard bosses and cheap AI isn’t a factor.

This game has proper RPG elements. You’re leveling up characters and learning new skills. You’re completing quests. Levels have branching paths. You’re collecting treasure to buy items. The combat system has depth. There’s six different character classes to choose from. This game has A LOT going for it when it comes to the systems and gameplay and I can’t think of a single game in the genre that’s ever offered this level of depth in a genre that’s so heavily rooted in the arcade. Even Castle Crashers (which I also LOVE) doesn’t hold a candle to the depth in Dragon’s Crown.

Beat ‘em ups don’t generally don’t scratch the loot itch in the same way as a game like Diablo or Borderlands does. However, with this game having proper RPG elements, it also has a nice loot system to go with it. As you play (and replay) the various levels, you’ll find treasure chests which are given a grade based on how good the items inside are (S, A, B, C, D, E). The bosses also give you graded loot as well.

When you finish a level, the items you found are hidden, and you can choose to appraise them for a bit of gold, or sell them outright if you know you don’t need the items you just picked up. You can see the grade of the item and what type it is (bow, shield, etc.), but you don’t necessarily need to overload your inventory with unnecessary garbage. It’s an interesting choice for the game to hide the items, but I ultimately enjoy it because I think it adds something interesting.

Another great thing about the loot system is that you’re able to pass your items between characters. The game is set up so that each character you create (on a single save file) starts from the beginning of the story, but they have access to your previous acquired gold and gear (which is locked by a character’s level, so it doesn’t break the experience). This feels great overall since you might find high-quality gear that’s worth saving for a character you’re planning on playing later, and it just feels good to know your time and loot won’t always go to waste when you’re playing a high-level class.

One of the other good uses of loot here is the bag system. Essentially, your equipment wears out and you have to go back to town and repair it. However, once you get to a certain point in the game, you can play several missions in a row with increasingly better benefits like loot drops and rewards as you stay out on adventures instead of going back to town. The way to maximize the quality of your drops in the face of equipment that wears out is setting up different load-outs in the form of bags, which allows you to make use of a much broader range of gear.

It’s another one of those systems that I haven’t seen used many other places and it makes the game a lot more interesting.

If all Dragon’s Crown had going for it was the things I’ve already mentioned, it would be a great game, however, there’s a lot of other little things here that make the game even better.

If you don’t have co-op partners to play the game with, the game has several systems built-in in addition to online multiplayer to help you out. You can open up 1-3 spots for NPC’s to drop into your game randomly and help you on missions (I have it set to 1 open slot due to the chaos of a full party). You’ll also find piles of bones in the levels which you can resurrect in town which allows you to build a party of your own choosing with the characters that you resurrect.

Another nice feature that you can find in town is a “blessing” system which allows you to use your gold to get a bonus for your next mission like finding more weapons and shields, extra loot items, extra lives, and other things as well. It’s just another really nice touch that makes it satisfying overall to keep playing missions and improving your characters.

Beyond NPC’s and blessings, you’ll also find a really interesting rune system which I’ve never actually seen in another game. As you go throughout the game, you’ll find various runes in the background which you can click on (the game actually has a “mouse” style cursor system in it). When you match the correct background runes with your own unlocked runes, the game gives you some pretty interesting boons like hidden treasure, attack boosts, and a lot of other different things. It’s yet another thing that adds depth to a genre that generally doesn’t incorporate it very often.

Another nice bit of depth you’ll find here is the option to choose your path through a level. It’s nothing too crazy, but since you’ll be replaying levels for various reasons, the game actually shakes things up and allows you to choose path A or path B when you get a couple minutes deep into a mission. It’s nice to see the game broaden the scenery and story by giving you the option to essentially just see different rooms and fight different bosses inside the same areas.

The last system the game has going is unrelated to gameplay, but it’s still just another one of those nice features that’s served me well throughout the years and that’s cross-save/cross-play. The game is exclusive to PlayStation platforms, however, it’s fully cross-compatible from PS3/PS Vita/PS4. If for some reason, you need to take your PS4 save and play it on PS3, all you have to do is use the built-in save upload and download at the title screen on each console and you’re good to pick up exactly where you left off. This also allows you to play with players across every combination of platforms as well. PS3 owners can hop online with PS4 and Vita owners. It’s exactly how a game on this many platforms should function, so I’m glad Vanillaware did the work to make it happen.

If you love beat ‘em ups and you own a Vita/PS3/PS4/PS5, Dragon’s Crown is game you absolutely shouldn’t miss. Digitally the game goes on sale for as low as $4.99 ($19.99 at full price), which is a steal for the value you’ll find here. If physical games are your thing, you can find a copy on eBay or Amazon for a premium. At the time of writing PriceCharting has a CIB North American PS4 copy listed just over $26).

No matter which of the available PlayStation platforms you’ve got, just do yourself a favor and check this game out. It’s phenomenal and I don’t think it’s nearly as appreciated as it should be for all of the amazing things it has going for it. I really think it could possibly be the greatest beat ‘em up of all-time.

Is Mario Strikers Charged Worth Playing Before Battle...